Oddballs in the key of R

Both these oddballs were produced by Topps and sold in little packs of 33 cards through specific retailers in 1988. 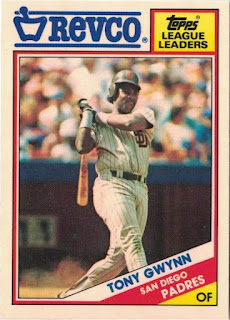 It's not the most exciting picture on the front. I think the Revco logo is meant to be a little shopping basket. There is a history of Revco in this blog post by Fuji from earlier this year. One thing I learned from that is the regional nature of these sets. If you didn't live near a Revco store then you couldn't buy these cards.
Tony's stats in 1987 made him worthy of being the first card in the set. 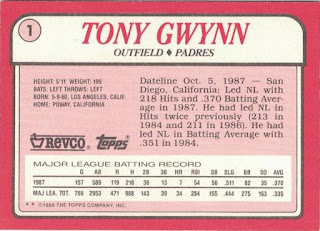 I am always learning new things from cardbacks. In this case, that Tony led the National League in hits in 1986, but didn't win the batting title.
Card Number 806: Topps Rite-Aid Team MVPs, 1988; #11
Unlike Revco, I've actually been in a Rite-Aid. On one of my visits to America, I needed a sticking plaster and bought a box of them in a Rite-Aid store. I'm not sure why, but I ended up bringing them home and had Rite-Aid sticking plasters in my first aid box for years. 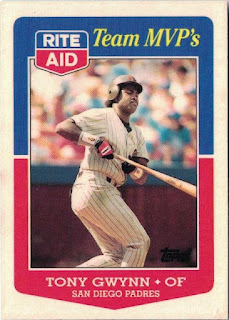 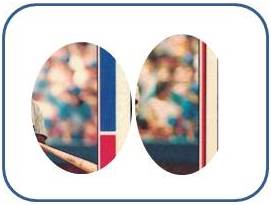 The back of the Rite-Aid card is more boring than the Revco card. Tony was relegated to number 11 in this set. 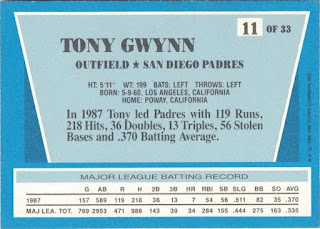 Based on those figures for 1987, we can work out that Tony was left on base, forced out or picked off 99 times during the season. 1987 was the career high point of Tony's base-stealing as well, with 56 successful steals.
Rite-Aid had a major part to play in the baseball card hobby about a decade later, when the founder of Rite-Aid, Alex Grass, bought Fleer and ran it for six years from 1999-2005. Alex had retired from Rite-Aid by then, and ran Fleer with one of his sons, Roger. Unfortunately, Martin Grass, the son who took on running Rite-Aid after Alex retired, got arrested for an accounting scandal that almost destroyed the company and ended up in federal prison. Alex and Roger dclared Fleer bankrupt in 2005 and sold the company's intellectual property to Upper Deck.
Although both these card sets were printed by Topps, I still class them as oddballs because of their limited availability and the way they were supplied in small complete sets.
Total: 806 cards
Posted by Jongudmund at 8:17 AM